If you are a Liverpool supporter traveling to Anfield then you must check out the Shankly Hotel! 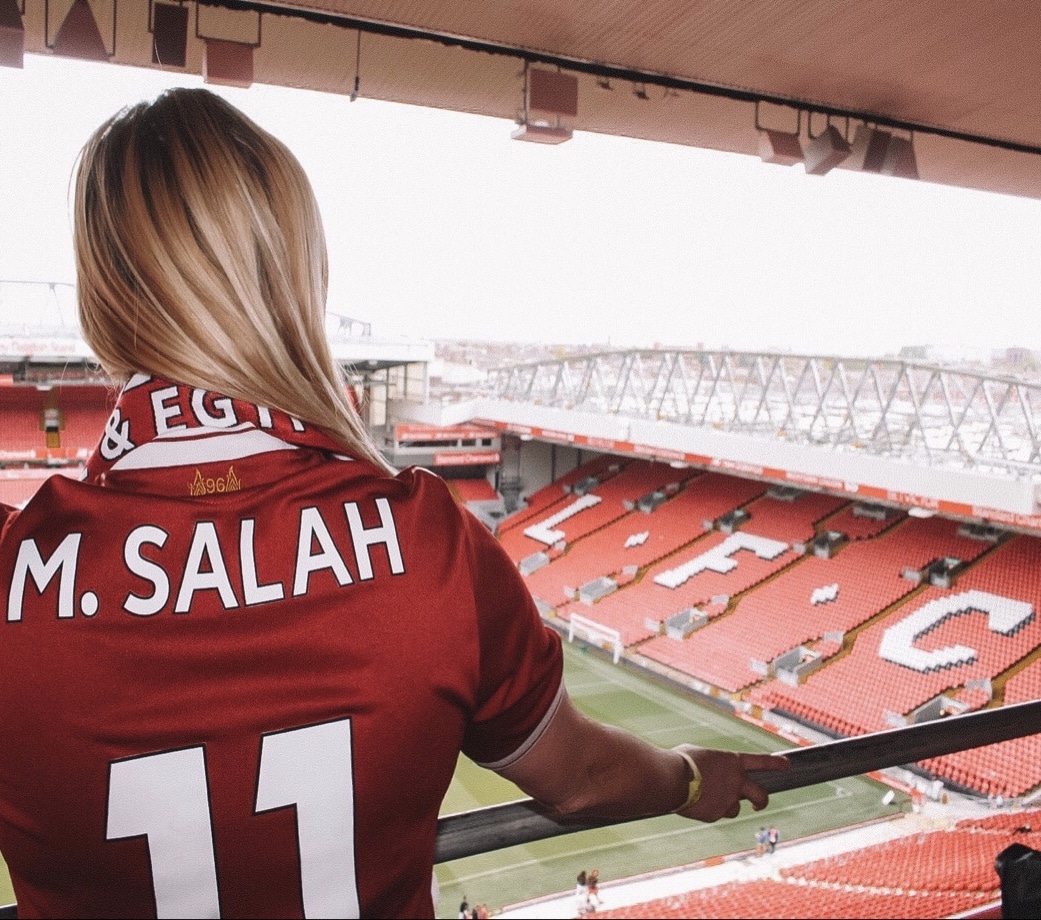 As a Liverpool supporter and a travel blogger I often combine my two passions and travel to England for football matches.  In fact, I’ve been lucky enough to watch over 30 Liverpool home and away matches, and I often spend quite a bit of time in the city.  Over the years I’ve stayed at different hotels in Liverpool, but my absolute favorite is the Shankly Hotel in the city center.  Keep reading to find out why this football themed hotel is so great!

The hotel itself is a luxury property created as a tribute to one of football’s greatest managers:  Bill Shankly.  The hotel is managed by Bill Shankly’s grandchildren who have preserved exclusive memorabilia from his life and have these artifacts showcased in the hotel lobby, restaurant, and bar.  There are letters on display from fans to Bill Shankly, the original keys to the Shankly Gates at Anfield, his medals as a manager, and more.  Check out some of my photos below. 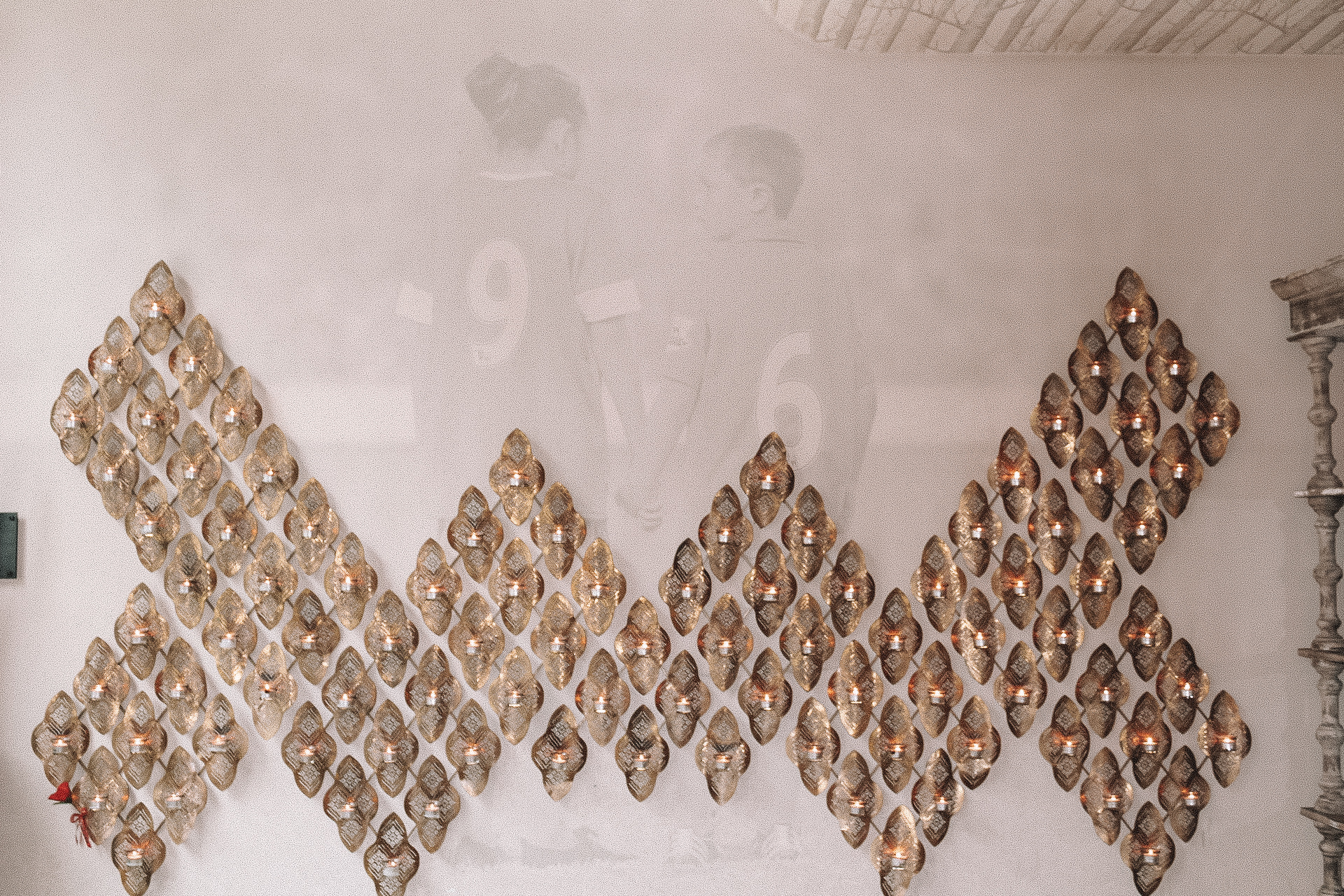 A tribute to the 96 who tragically lost their lives at Hillsborough. 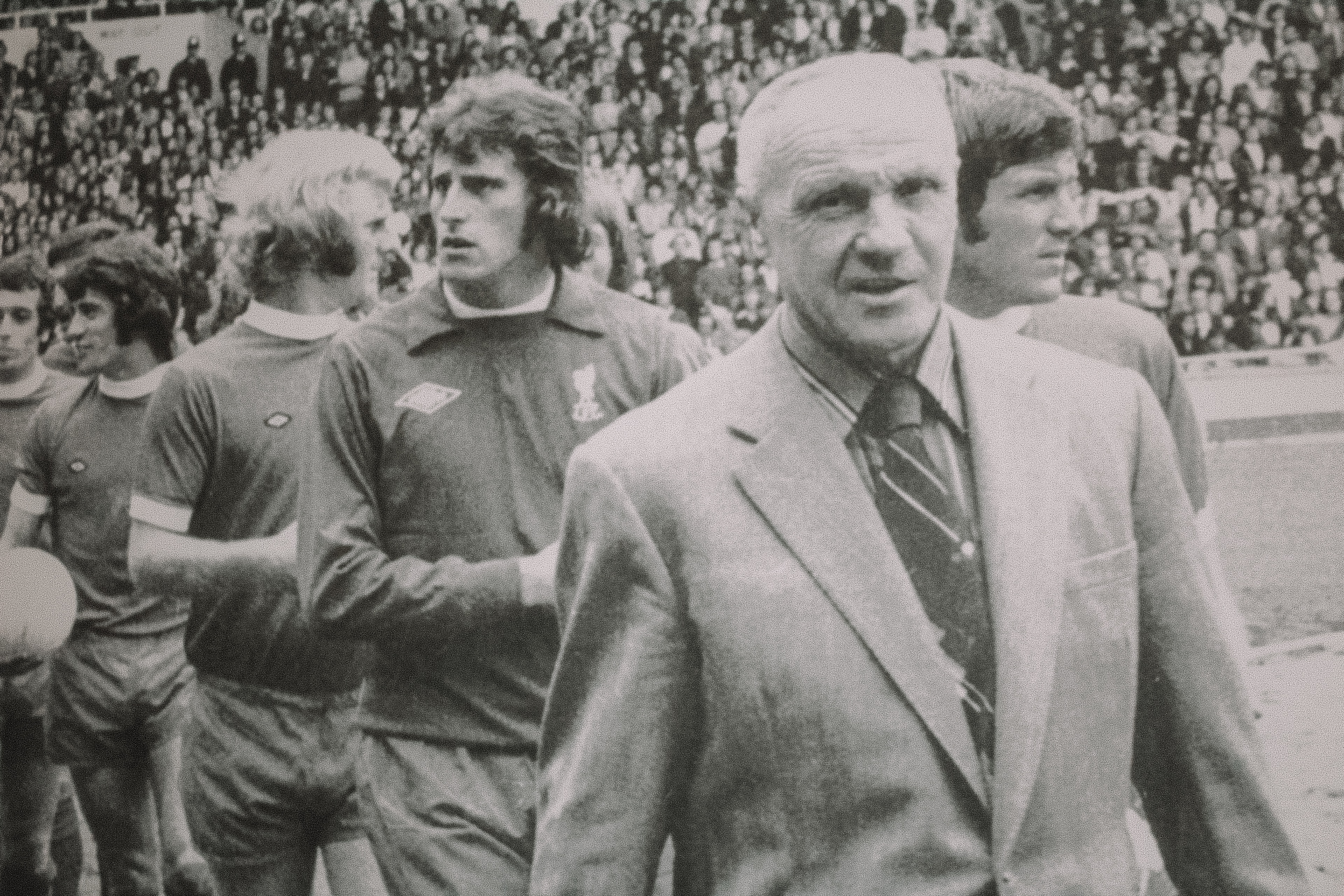 A photo in the hotel lobby of Bill Shankly at Anfield. 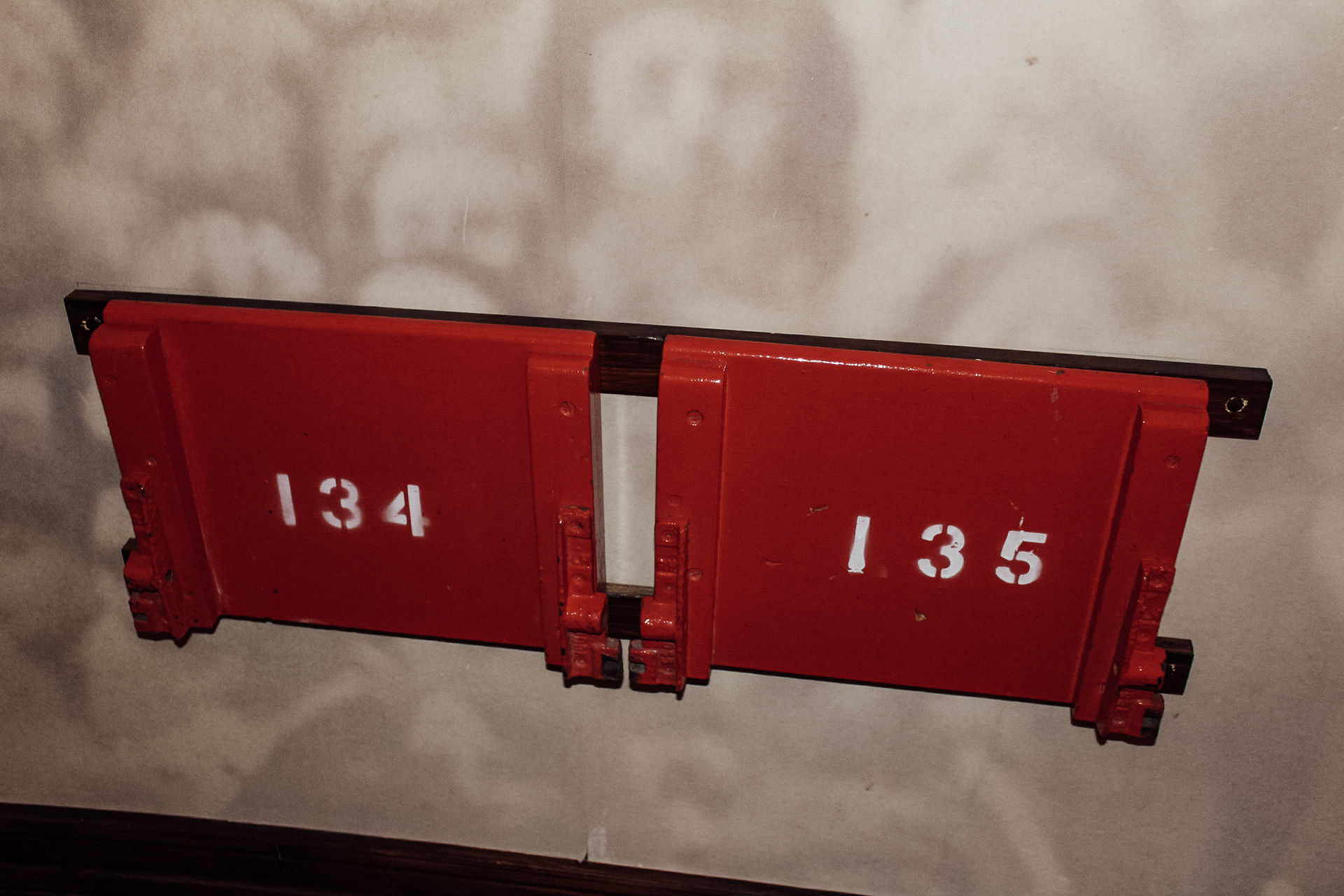 Seats from the old Main Stand at Anfield.

If you’re seeking to book luxury accommodation in Liverpool then the Shankly Hotel should be your number one choice!  Many of the rooms are unique as the hotel offers plenty of suites for parties of various sizes, from business travelers, to couples, and even large groups.  Just like the hotel lobby, many of the rooms offer tasteful Liverpool Football-themed decor and every room showcases a famous quote from the legendary Bill Shankly. 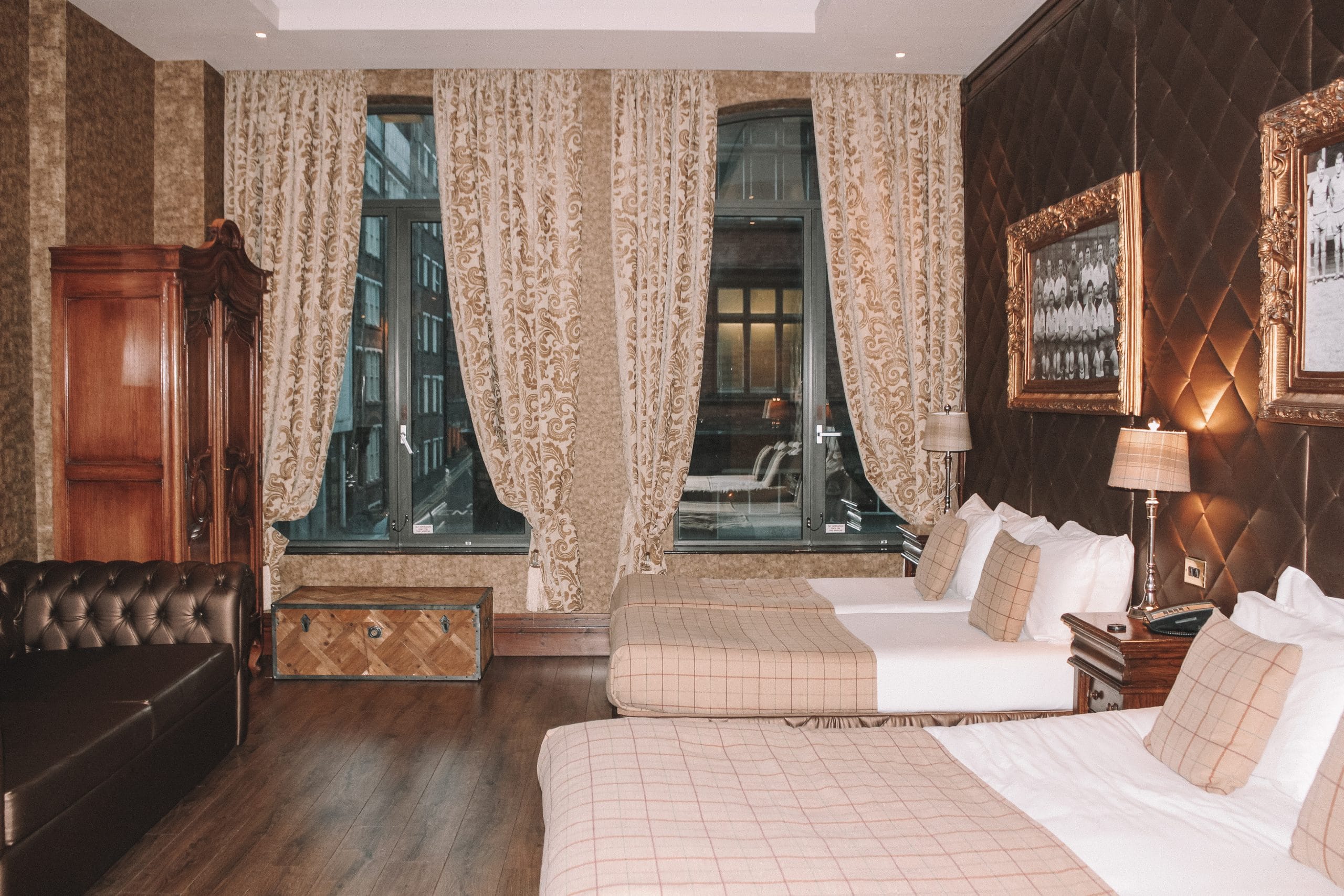 A photo I captured of my room at the Shankly Hotel.

I loved my luxury room at the Shankly Hotel as I had a massive amount of space, a kitchen and a rain shower!  I was able to open up my own bottle of wine thanks to one of the many helpful utensils in the kitchen, and I loved having the space to work from my laptop in several spots in the room.  Check out my photos below from when I stayed at the hotel. 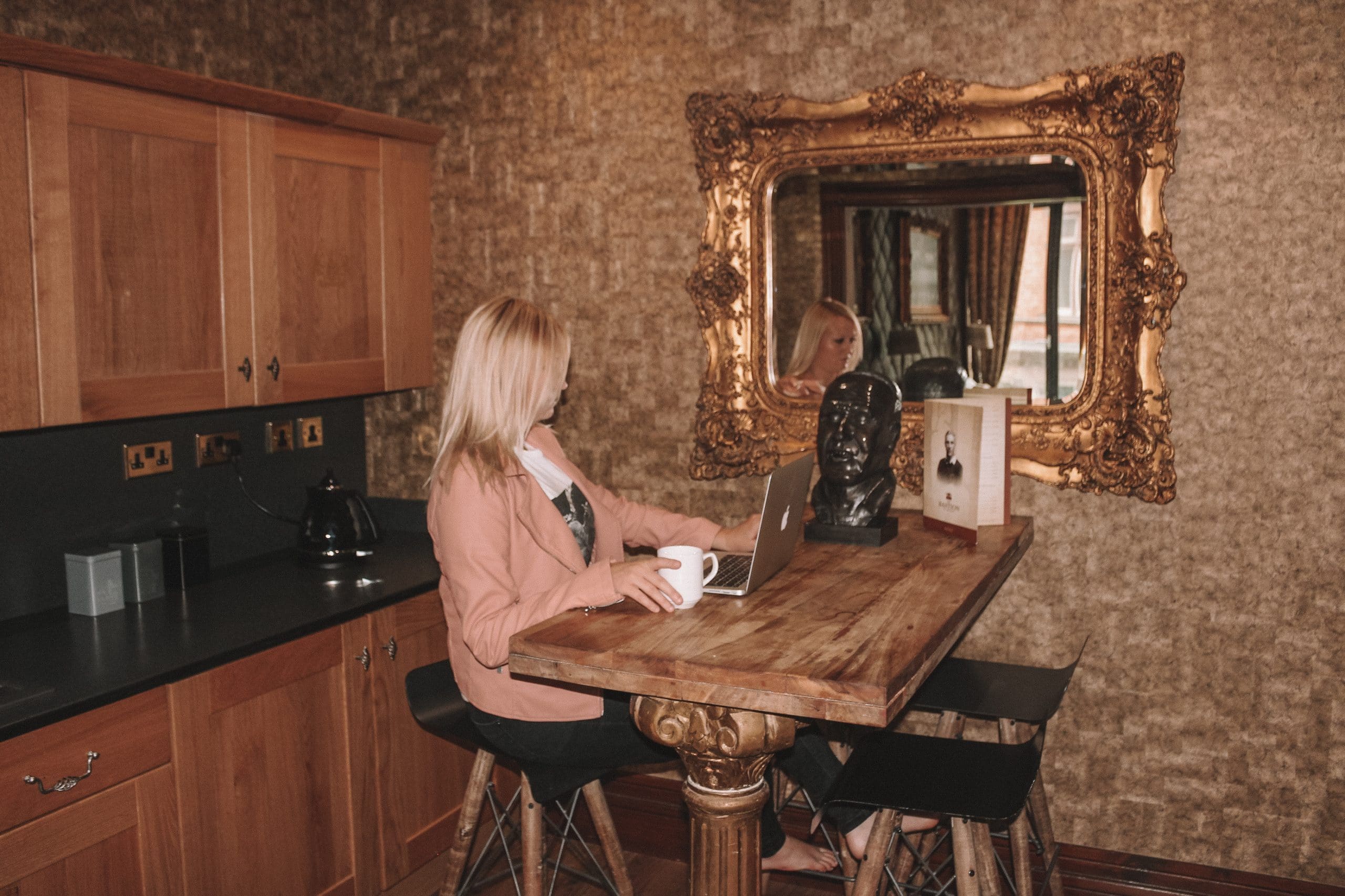 The kitchen in my room at the Shankly Hotel. 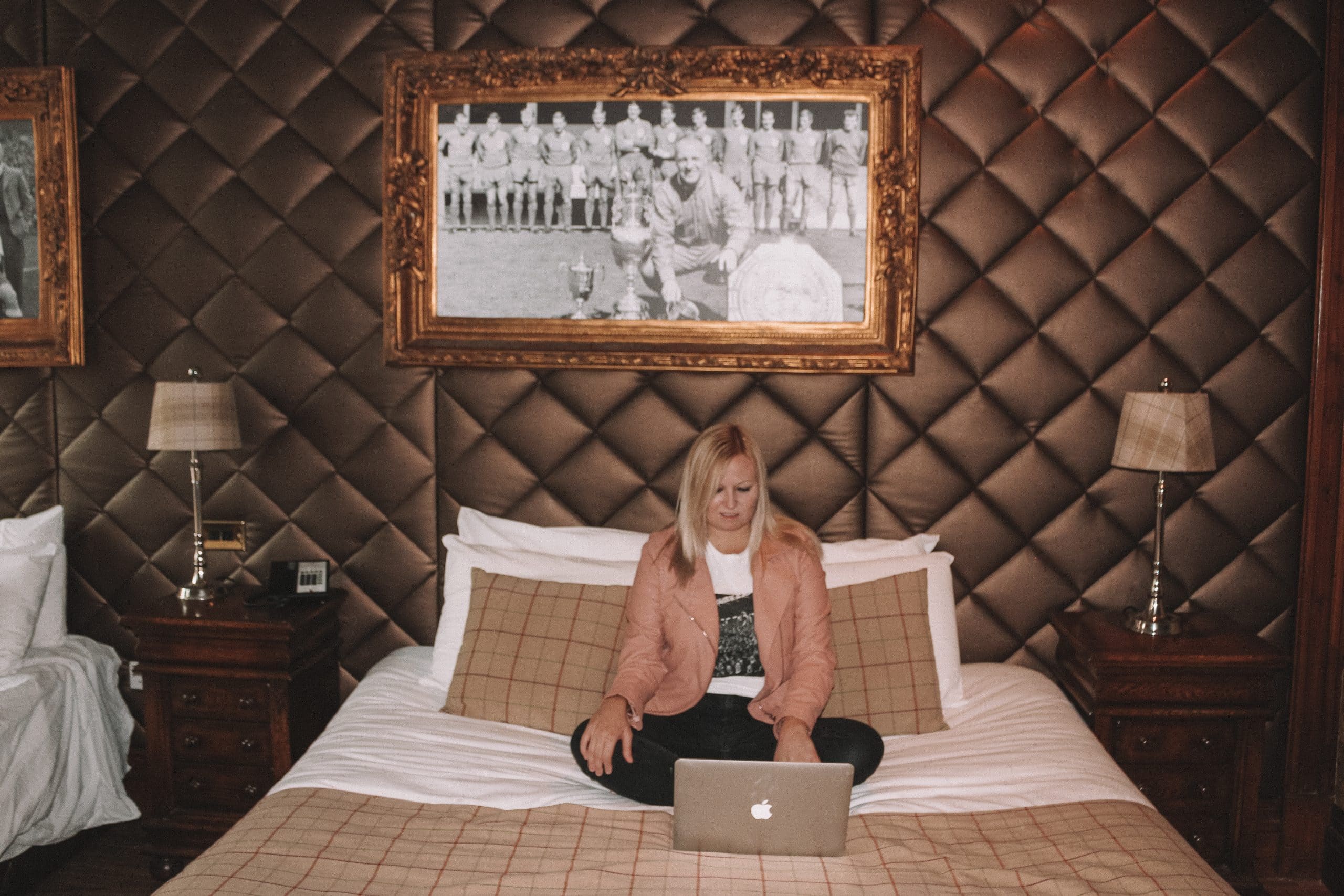 One of the two beds in my room at the hotel with a photo of Bill Shankly on the wall. 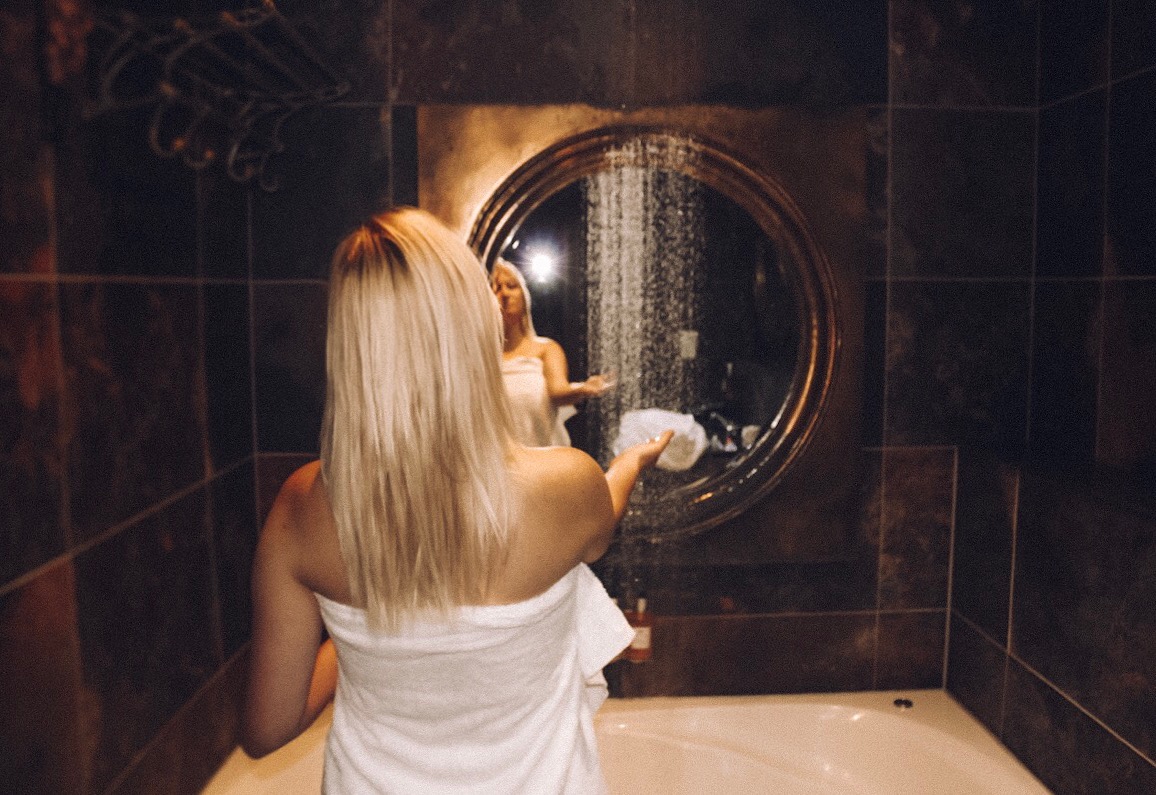 The wonderful rain shower in the bathroom of my hotel room. 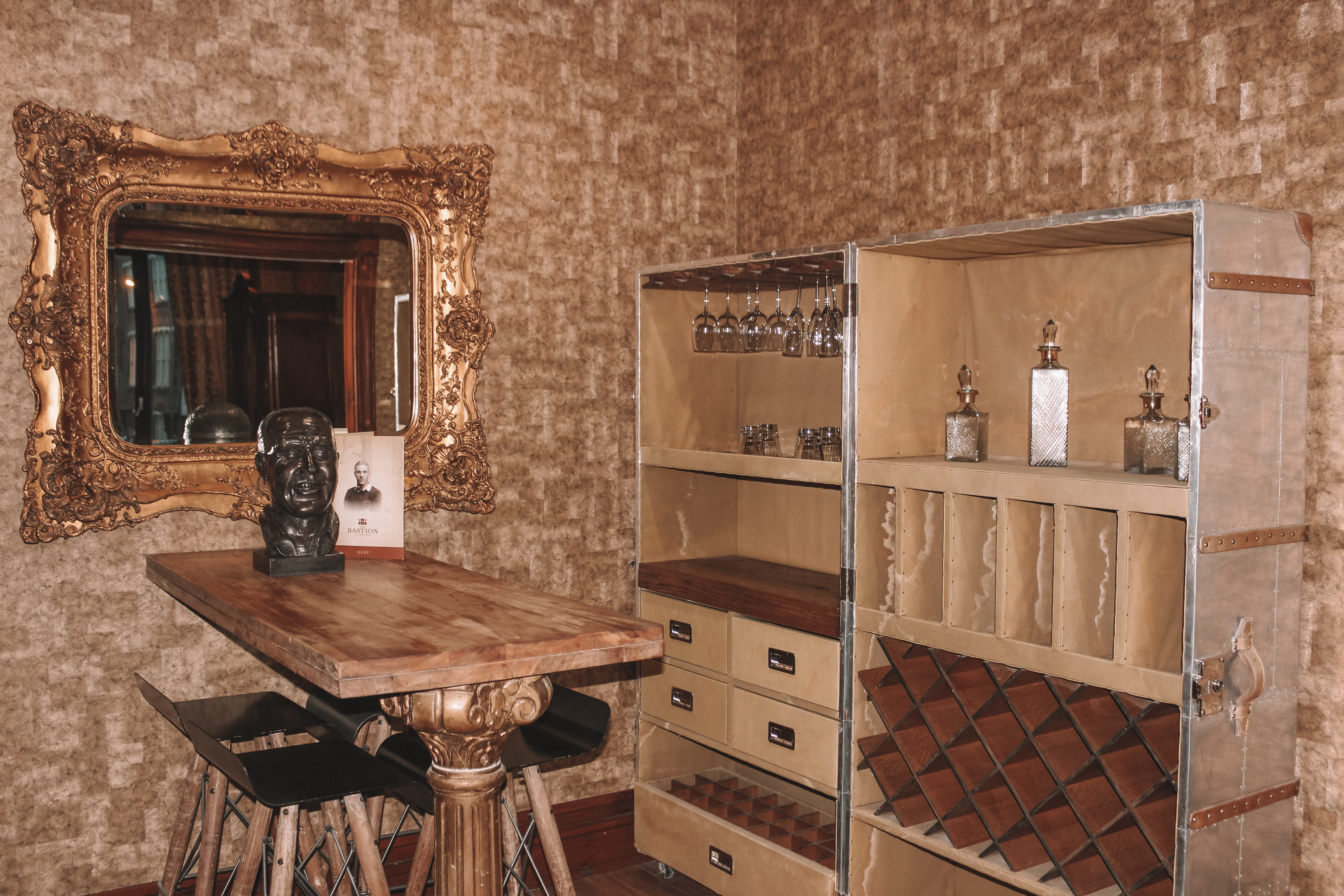 The kitchen in my room was fully stocked with utensils and kitchen gadgets. 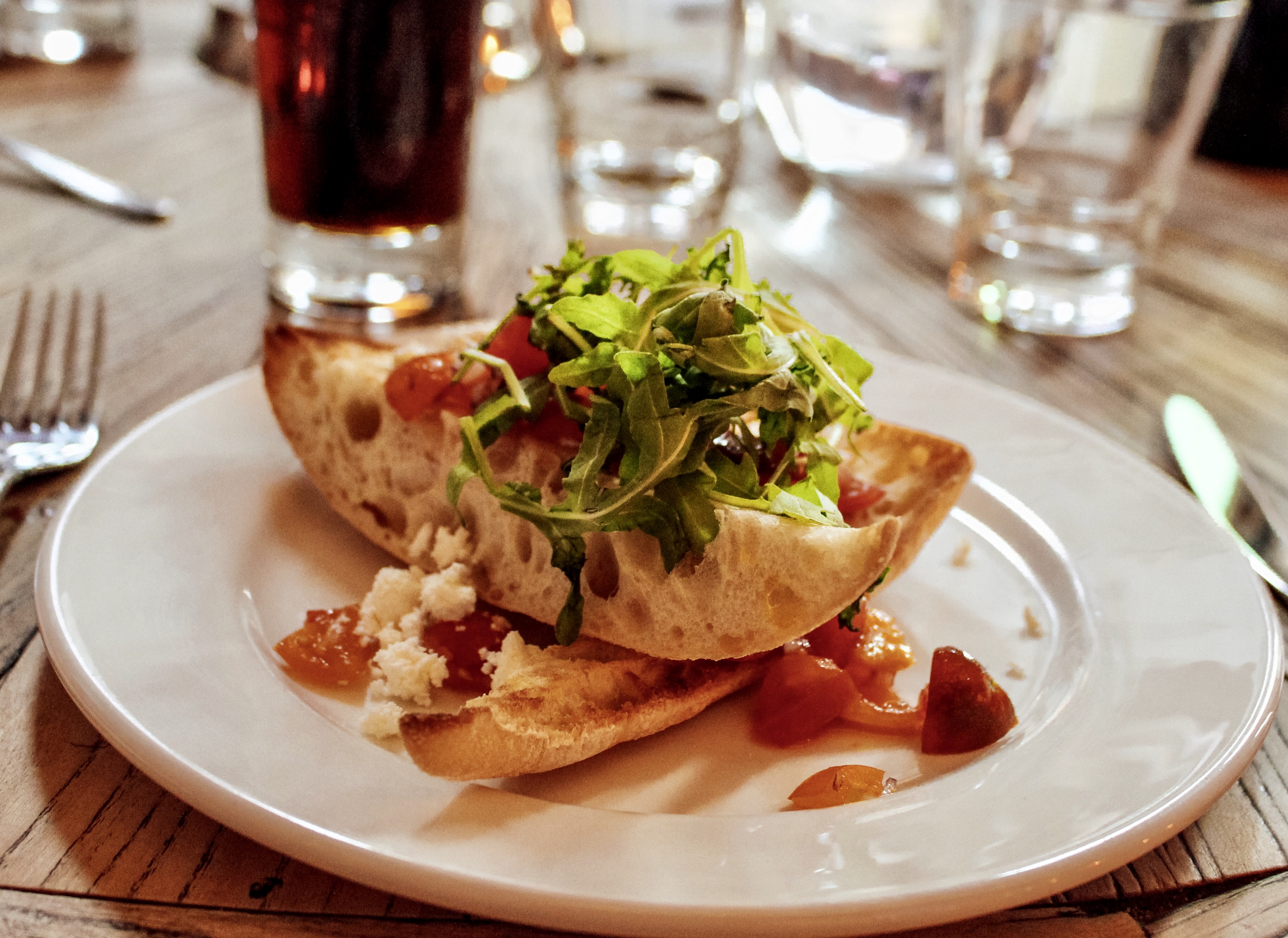 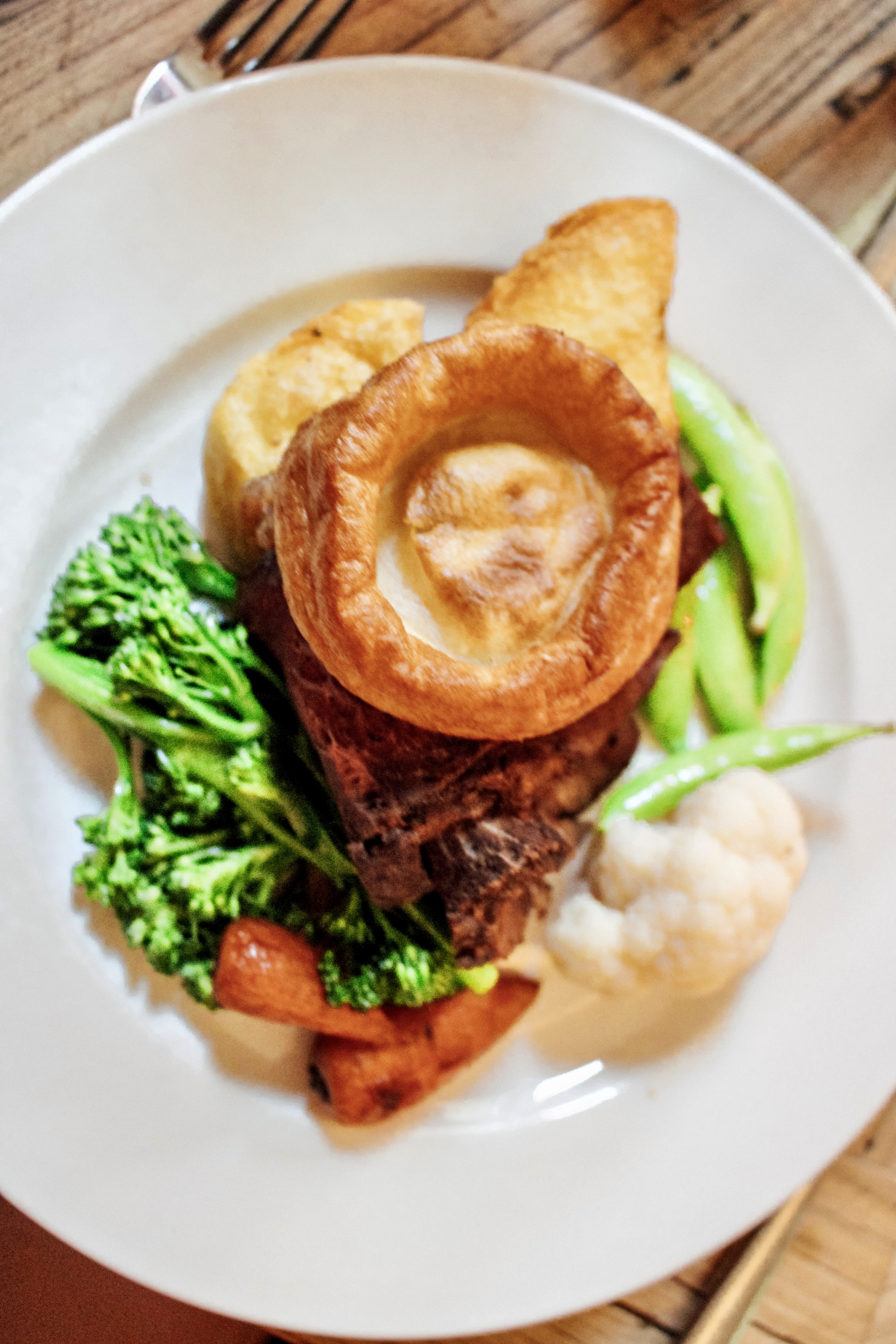 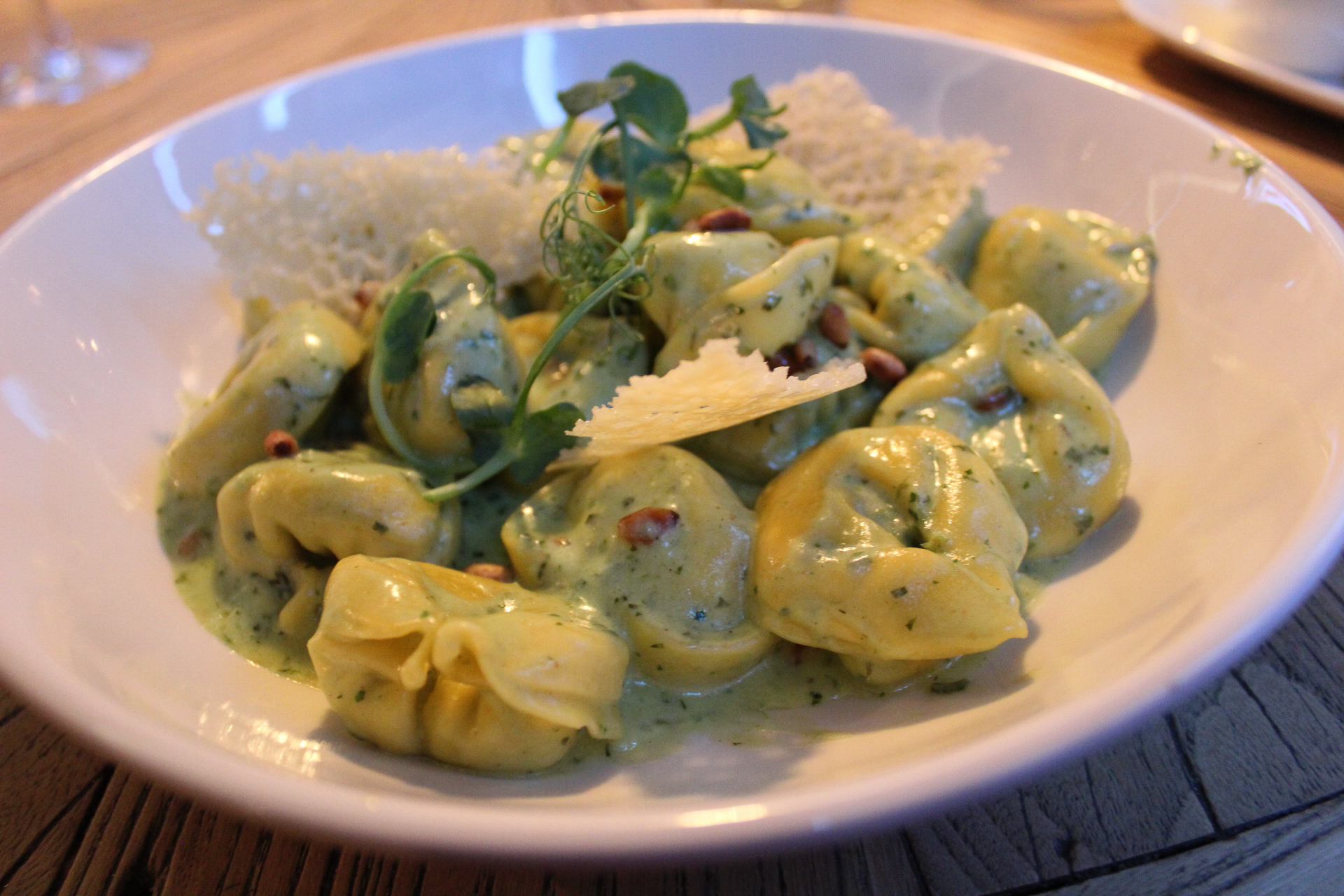 What makes the Shankly Hotel even more special is the tours that it offers.  Twice now I have experienced these tours which includes a Beatles Tour, a Bill Shankly Tour, the Anfield Stadium Tour, and a Liverpool City Tour.

I highly recommend booking your Liverpool tours through the Shankly Hotel as I have had nothing but fantastic experiences!  Not to mention the hotel exclusively offers the Bill Shankly Tour, which provides his family’s insight of the legendary football manager’s life.

Check out an in-depth blog post review of my Shankly Tours experience. 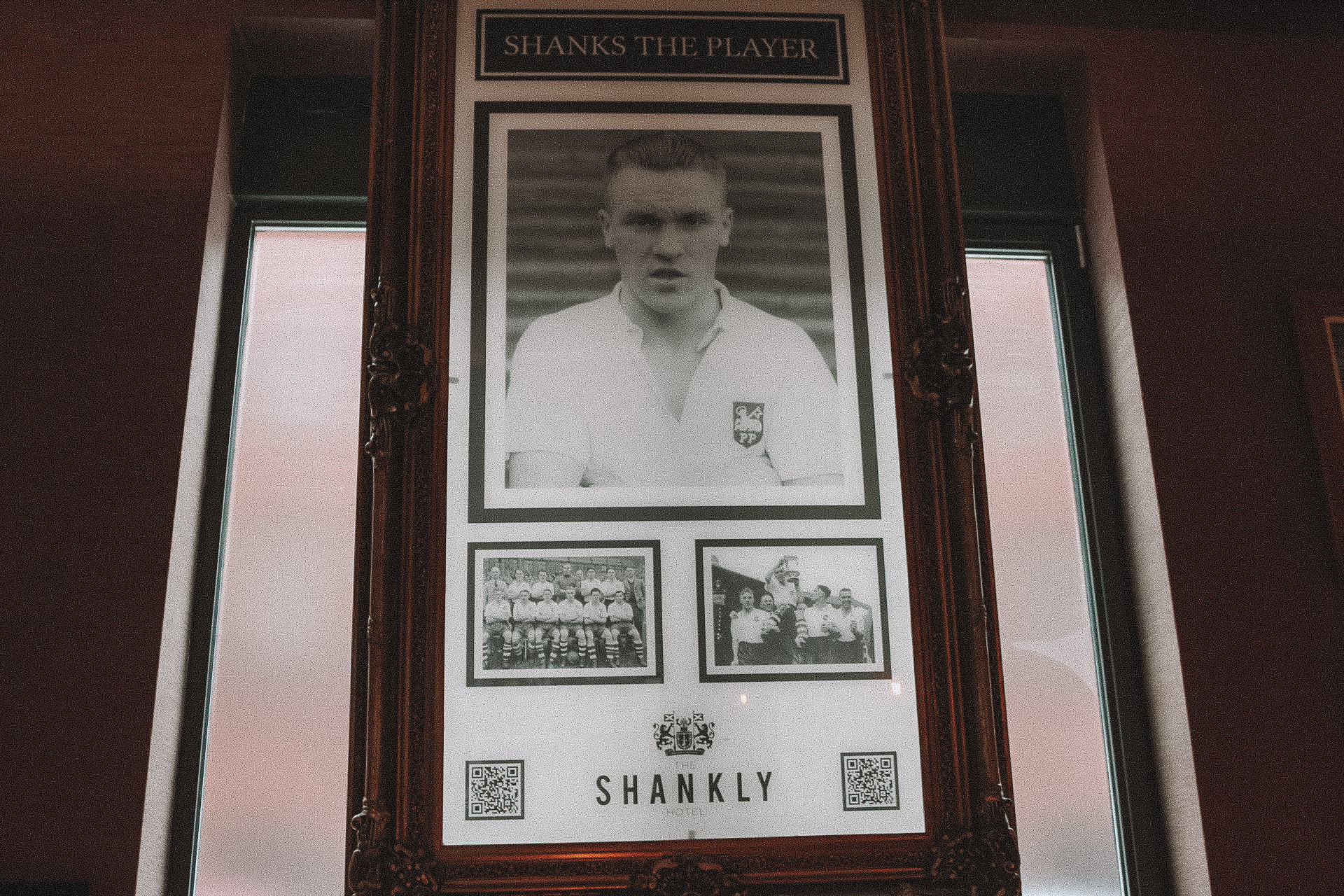 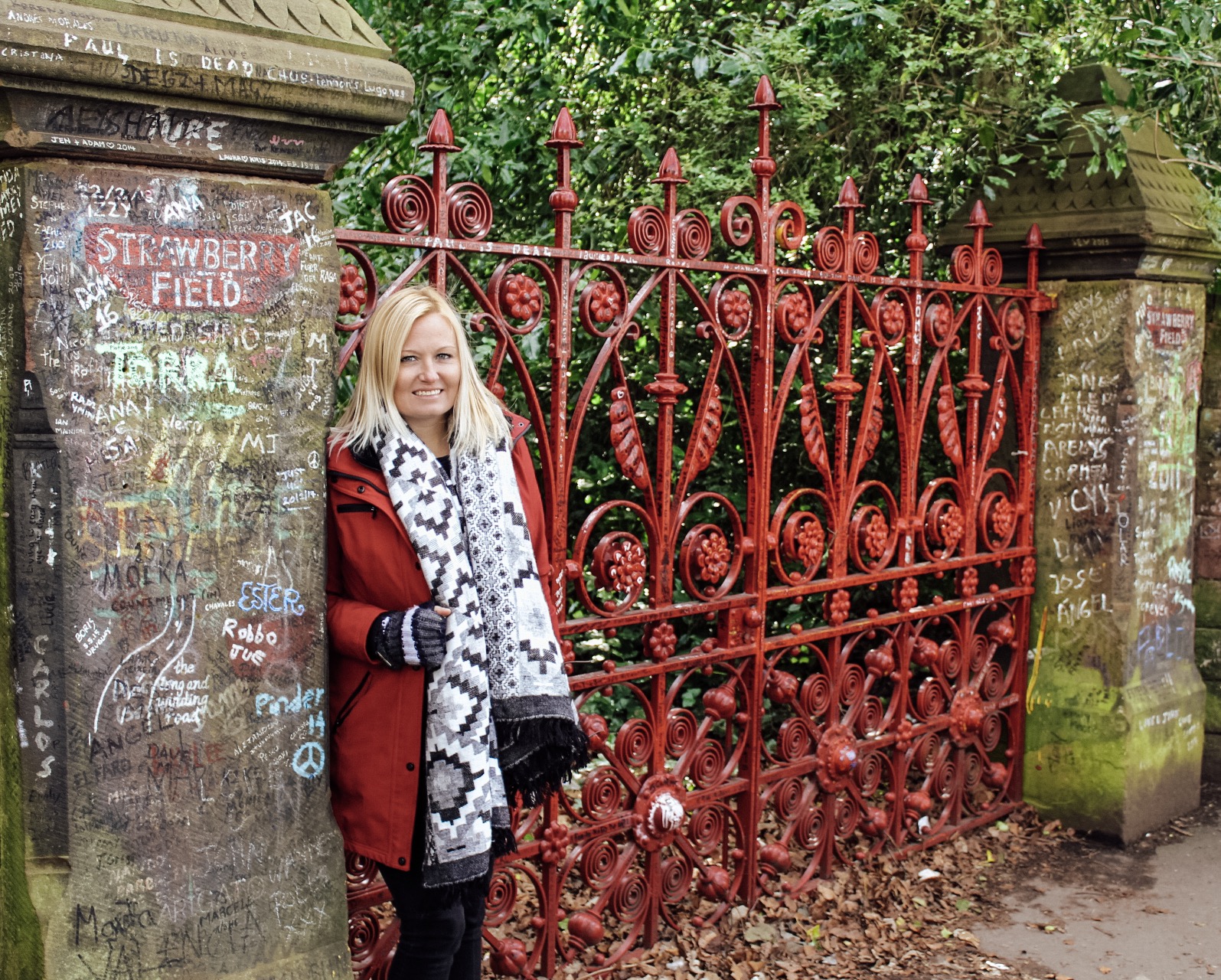 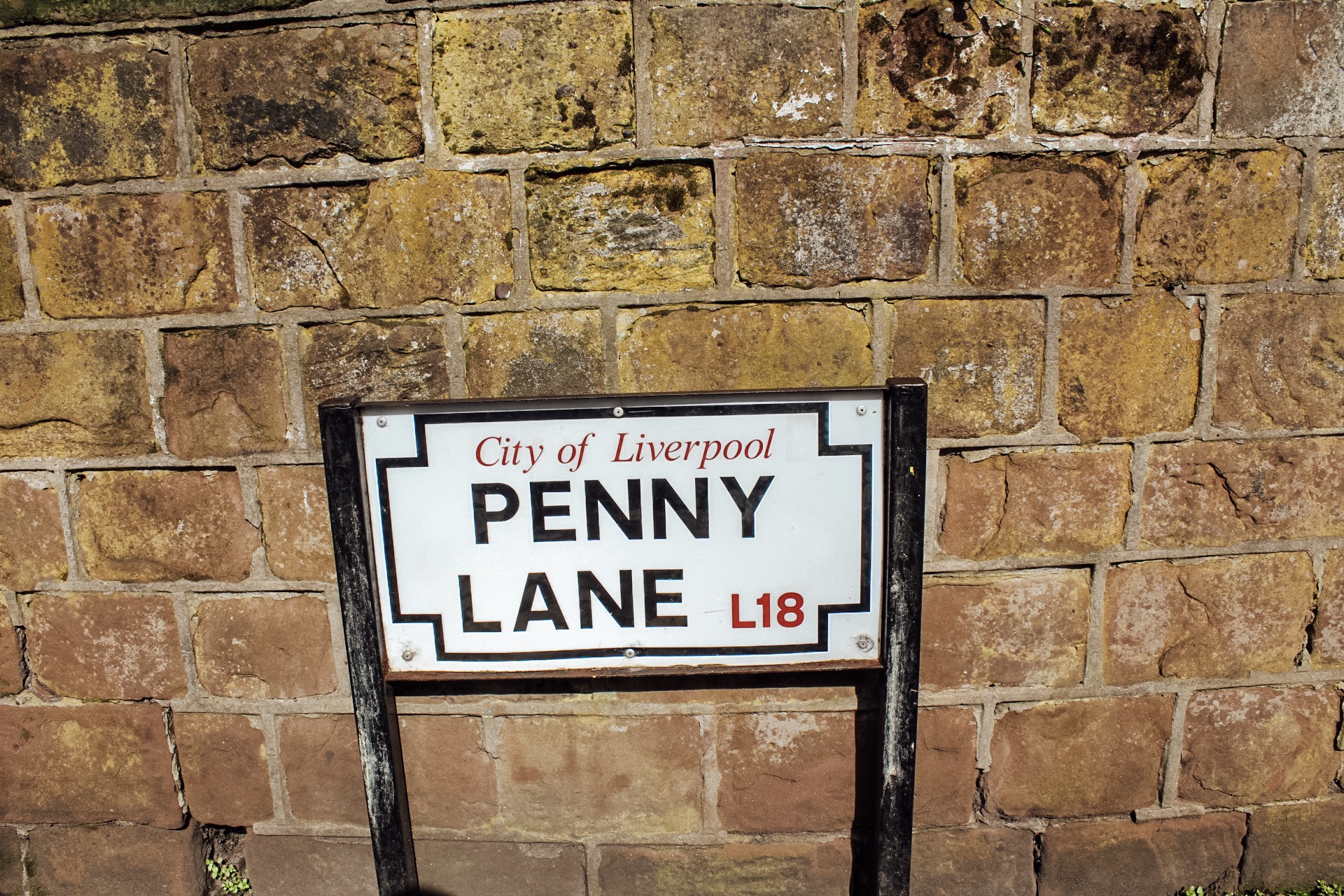 Another stop on the Beatles Tour.

You can book your stay at the Shankly Hotel directly on their website at https://shanklyhotel.com/. If you’re traveling to Liverpool for a match on a weekend, make sure to book your room at the Shankly Hotel as far in advance as possible.  If you plan in advance, then you’ll have the best chance to book a luxury stay.  As always, if you have any questions about this hotel or my blog post feel free to comment below or reach out to me at [email protected] 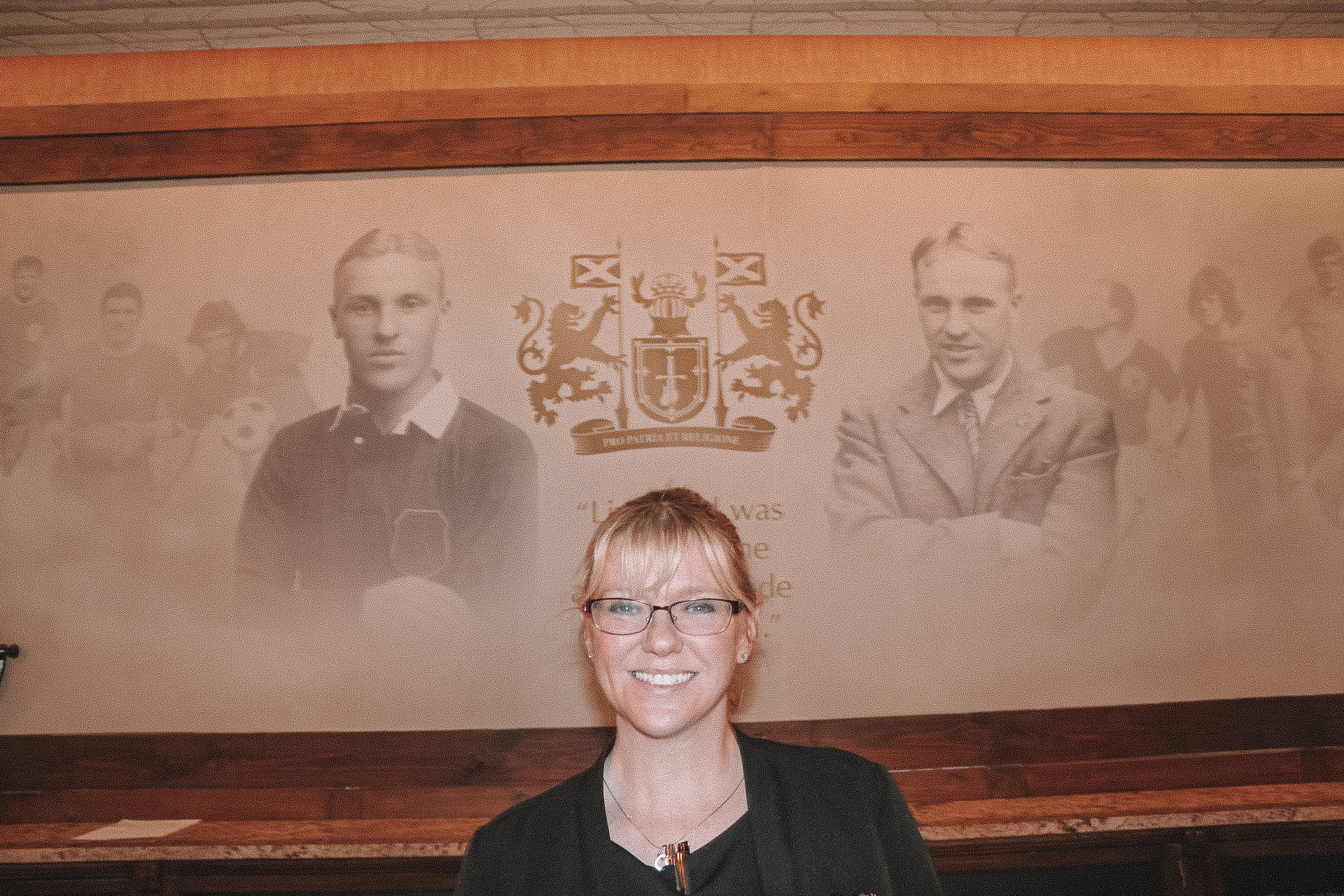 Bill Shankly’s granddaughter at the check-in desk at the Shankly Hotel.

The Anfield Stadium Tour – What To Expect

How To View the Famous James Bond Island With Almost No Other Tourists! 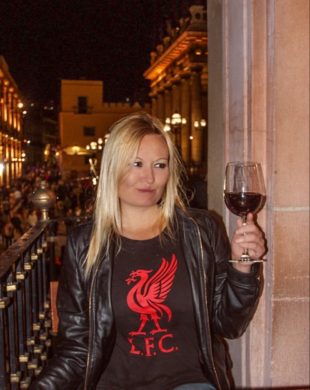